The Isle of Wight is located off the south coast of the United Kingdom, just a short ferry journey across from the “mainland”. The population of around 140,000 are joined each year by approximately 2.6 million visitors to its sunny shores.

The Island is surrounded by sandy beaches and has its share of nature. With plenty of woodlands, farmland and countryside, there are walks aplenty, with the annual Walk the Wight highlighting this. You can enjoy a relaxing stroll either through the countryside or perhaps along the coast – with breathtaking views to be discovered. It is also luck enough to be one of the sunniest locations in the UK and western Europe.

With the major towns of Ryde and Newport, full of both big name shopping locations and quality independent providors, there are also many villages and towns across the Island, all with their own unique character. Sailing dominates several locations, with Cowes being the home to the famous Cowes Week racing and more. Sandown and Shanklin enjoy a seaside position within Sandown Bay and Ventnor has its renowned botanic gardens. Smaller villages such as Godshill offer their own attractions, such as the Model Village, where you can live life as a giant!

There are plenty of events throughout the calendar, including Cowes Week and Walk the Wight as already mentioned. Music is also a feature, with two big name festivals, the Isle of Wight Music Festival and Bestival, taking place each year. The Isle of Wight Cycling Festival, Garlic Festival, Old Gaffers, Round the Island race, Ventnor Fringe, Scooter Rally and Victorian Christmas are all part of the calendar.

There is history throughout the Island, with its biggest claim to fame being the summer residence of Queen Victoria, Osborne House, which remains today and is open to the public to allow a slice of royal life. Her love of the location resulted in many a Victorian visiting, with the Lord Tennyson and Charles Dickens, who wrote much of David Copperfield on the Island, visiting and living. Surrounding the Island are a collection of chines, natural gorges created from waterfalls, with the most well-known and extensive being Shanklin. Carisbrooke Castle also helped to form history, with Charles I imprisoned in the castle. And of course, it is also known as the Dinosaur Isle, having been declared the jurassic capital of the United Kingdom.

As a joy of self catering, there are plenty of opportunities to enjoy what the culinary delights of the Isle of Wight have to offer, both to eat in and out. The Island is renowned for its local produce, from fruit and vegetables to beers and wines to biscuits and jam – there is a plethora of goods available to add that Isle of Wight touch to any meal. Equally, there are some fantastic pubs, cafes and restaurants serving the best food, whatever your desire, budget and tastes.

To get over to the Island, there are several options for both car and foot passengers. Starting from the west, a Wightlink car ferry service runs from Lymington to Yarmouth (40 minutes), with Red Funnel running a hi speed catamaran service and car ferry service from Southampton to West Cowes (25 minutes) and East Cowes (60 minutes) respectively. Over on the eastern side, Wightlink also operate a car ferry from Portsmouth to Fishbourne (45 minutes) and a hi speed catamaran service from Portsmouth to Ryde (22 minutes), connecting to the Island Line train network which runs from Ryde to Shanklin. Finally, there is Hovertravel’s hovercraft service from Southsea to Ryde (10 minutes), again connecting with the train service. Once on the Island, there is an extensive bus network run by Southern Vectis, with both traditional buses and open top tours running in selected locations. 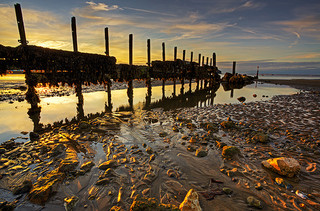 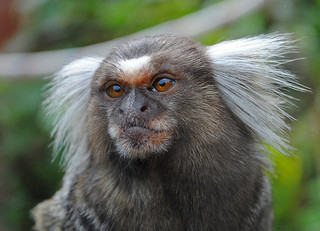 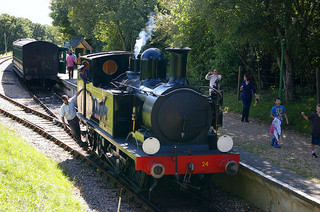 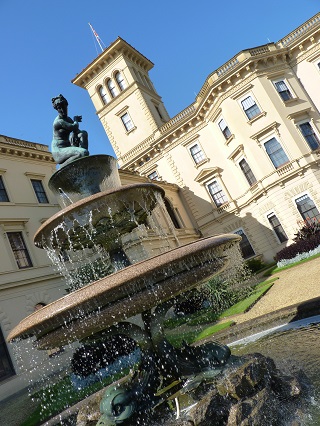 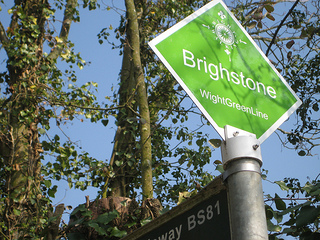 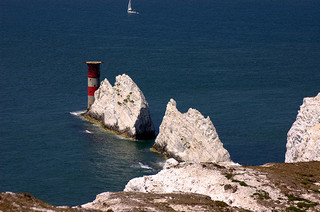 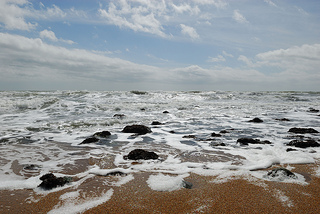