Shanklin Manor dates back to the Doomsday Book and has previously been a house and farm, being the home to the various Lords of the Shanklin Manor for many years. It was purchased by the local council in the early 20th century, with much of the land put into public ownership, such as Big Meade park and Shanklin Cricket Club, with the house sold on to the Workers’ Travel Association for a hotel for the underprivileged and then turned into a luxurious hotel in 1979. It has now been extensively renovated and restored to bring it back to its former glory, as well as meet the demands of the modern world.

The duplex apartment comprises of two large bedrooms, one a master double bedroom with ensuite and the second twin bedroom, as well as a family bathroom, all on the first floor. There is also a toilet on the ground floor. All of the bedrooms benefit from parkland and woodland views, as well as views across farmland. The living area on the ground floor is spacious and open plan, with separate seating area with leather sofas and a home cinema and music system with LCD TV, HD DVD/CD player, Freeview, phone/tablet connection and radio tuner, with speakers and controls in all bedrooms and bathrooms, as well as a dining area and kitchen. The kitchen includes an integrated dishwasher, washing machine, fridge/freezer, oven, hob and microwave, all with a granite worksurface and kitchen lighting.

The grounds and gardens extend out to 2 acres, with a listed walled garden and summerhouse, as well as a private gate for access the adjacent picturesque parkland. Just next door is Shanklin Cricket Club, where you can enjoy a summer’s afternoon watching the action, as well as the Big Meade park surrounding the manor, with open grassland, a duck pond and children’s play area. Finally, the historic St Blasius’ Church can be found at the entrance to Shanklin Manor, which was the former church to the manor and dates back to 12th century.

Just five minutes walk away is the Old Village, with the famous thatched cottages and a selection of local shops, pubs and restaurants, and the main town centre following afterwards. Finally, it is just five minutes walk from the cliff top and Esplanade with its sandy beaches.

To find out more about the history of Shanklin Manor, check out our history site, shanklinmanor.co.uk.

Your widget will appear here. 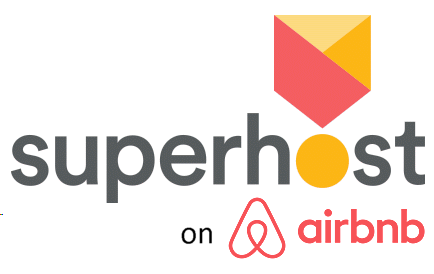 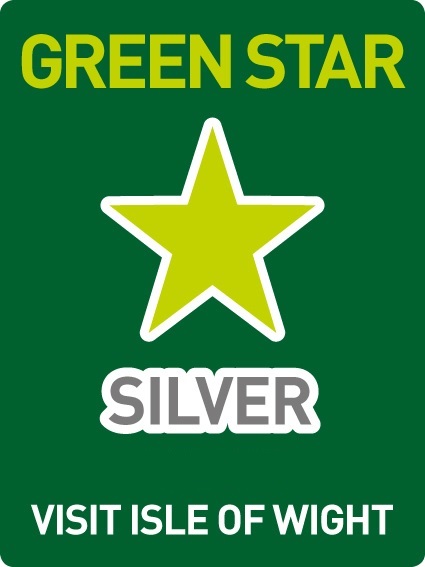