If you are looking for a car free holiday, then the Isle of Wight is a perfect location, with plenty of rail and bus options both on and off the island, as well as three passenger ferry services to get you across the water for your island escape.

Getting To The Ports

National Express (nationalexpress.com) and Megabus (uk.megabus.com) run services into both Portsmouth (to The Hard Interchange, which is next to Portsmouth Harbour train station and Wightlink’s passenger service) and Southampton (to Southampton Coach Station, which is a short walk to Southampton Central for a bus connection to Town Quay – see further down).

The stations run services that call at the following locations:

Lymington Pier train station is next door to Wightlink’s Lymington to Yarmouth car ferry service and foot passengers are able to use the service. For more information on the service, see our travel by car page.

When at the ports, the passenger ferry services are as follows:

Public Transport On The Island

Island Line from South Western Railway (southwesternrailway.com) train service operates from Ryde to Shanklin, calling at Ryde Pier Head (for Wightlink passenger service), Ryde Esplanade (for Hovertravel), Ryde St Johns Road, Smallbrook Junction (for Isle of Wight Steam Railway) Brading, Sandown and Lake. There are no toilet facilities on the trains. Ryde to Shanklin is just under 30 minutes and connection with ferry and hover services. Services operate every hour with half hourly services in peak months and include wifi and USB charging. Tickets can be purchased on the train from the guard or at Shanklin station via the machine or the ticket office if open.

Southern Vectis (islandbuses.info) operate a wide number of routes across the island with Shanklin served by route 2  (Newport to Ryde),  route 3 (Newport to Ryde via Ventnor), Shanklin Shuttle (circular service around Shanklin) and Island Coaster (Ryde to West Wight) with a bus station in Landguard Road. All buses are disabled friendly and in addition to the regular routes, open top Breezer buses are also available for scenic routes.

The taxi rank is located at Shanklin train station, as well as West Cowes, Ryde Pier Head and Ryde Esplanade ferry ports. At peak times, it is advisable to pre-book your taxi. 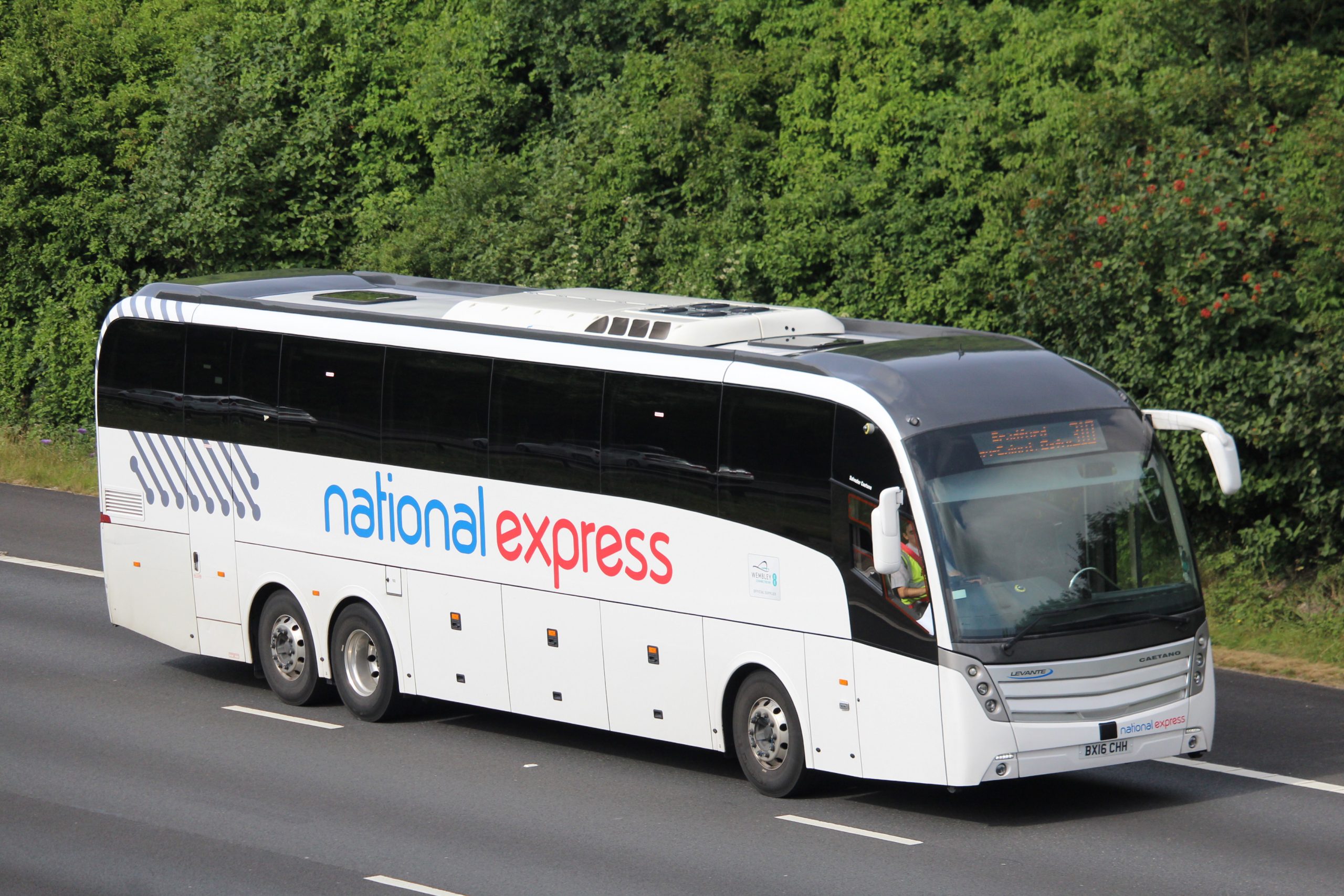 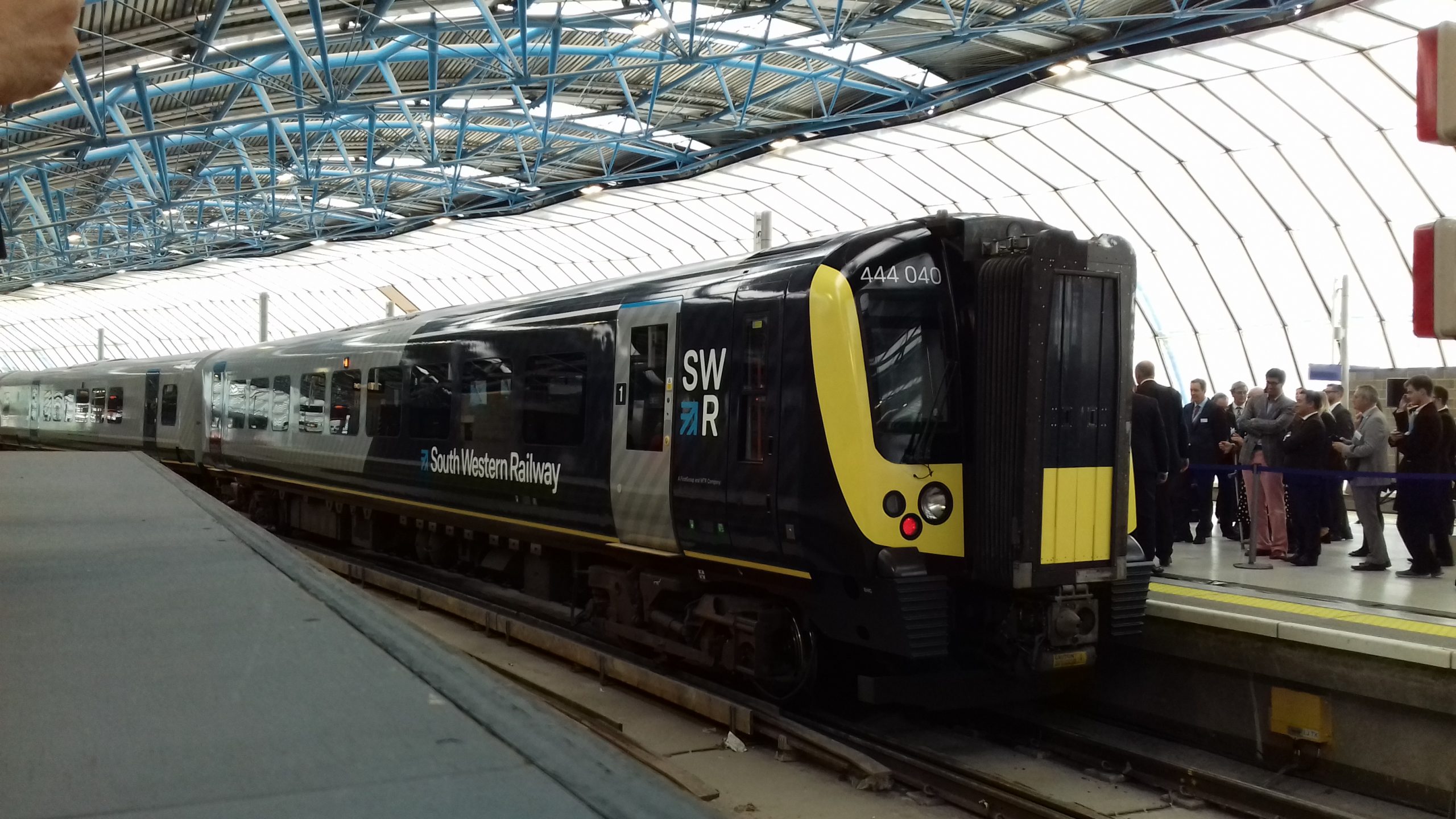 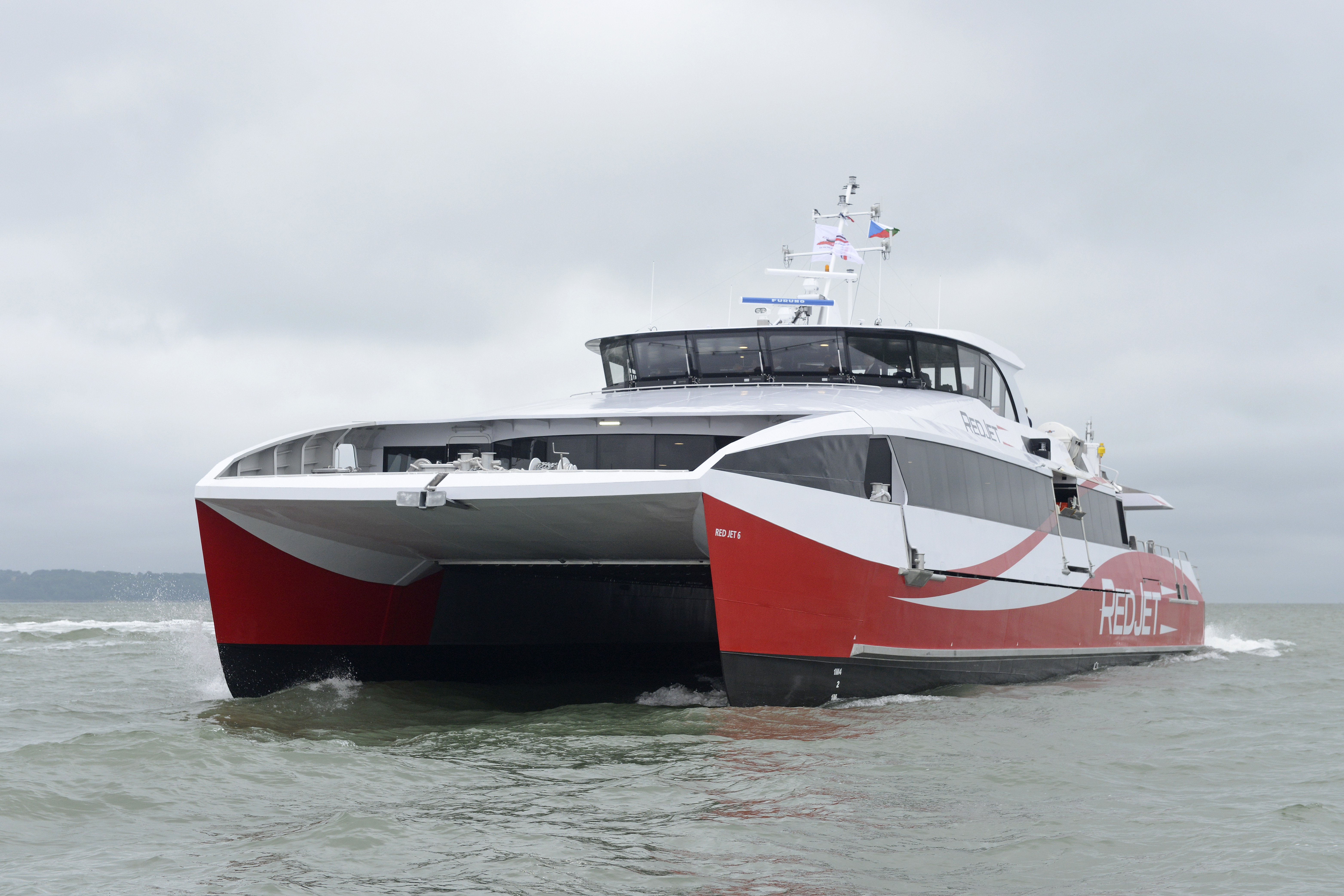 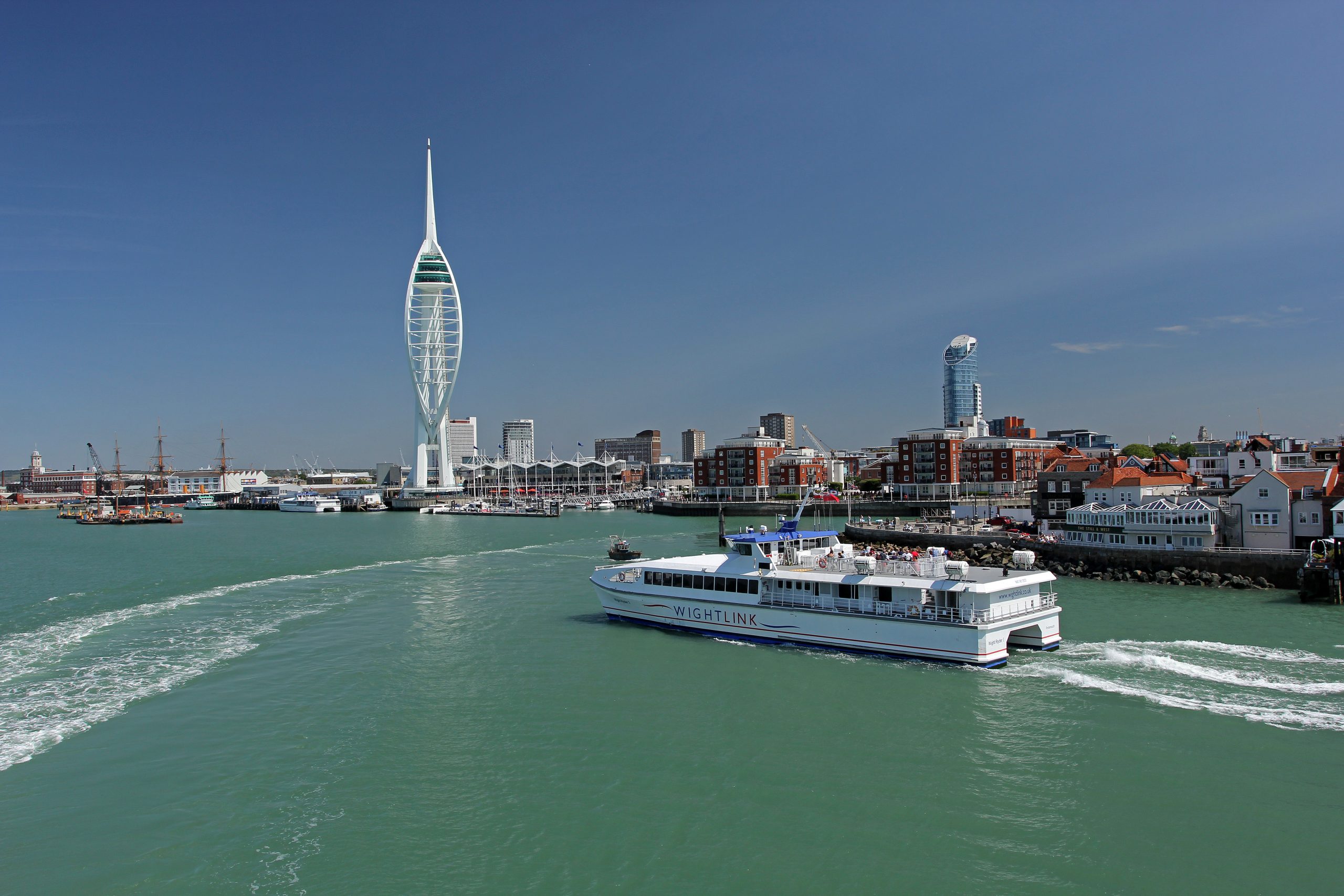 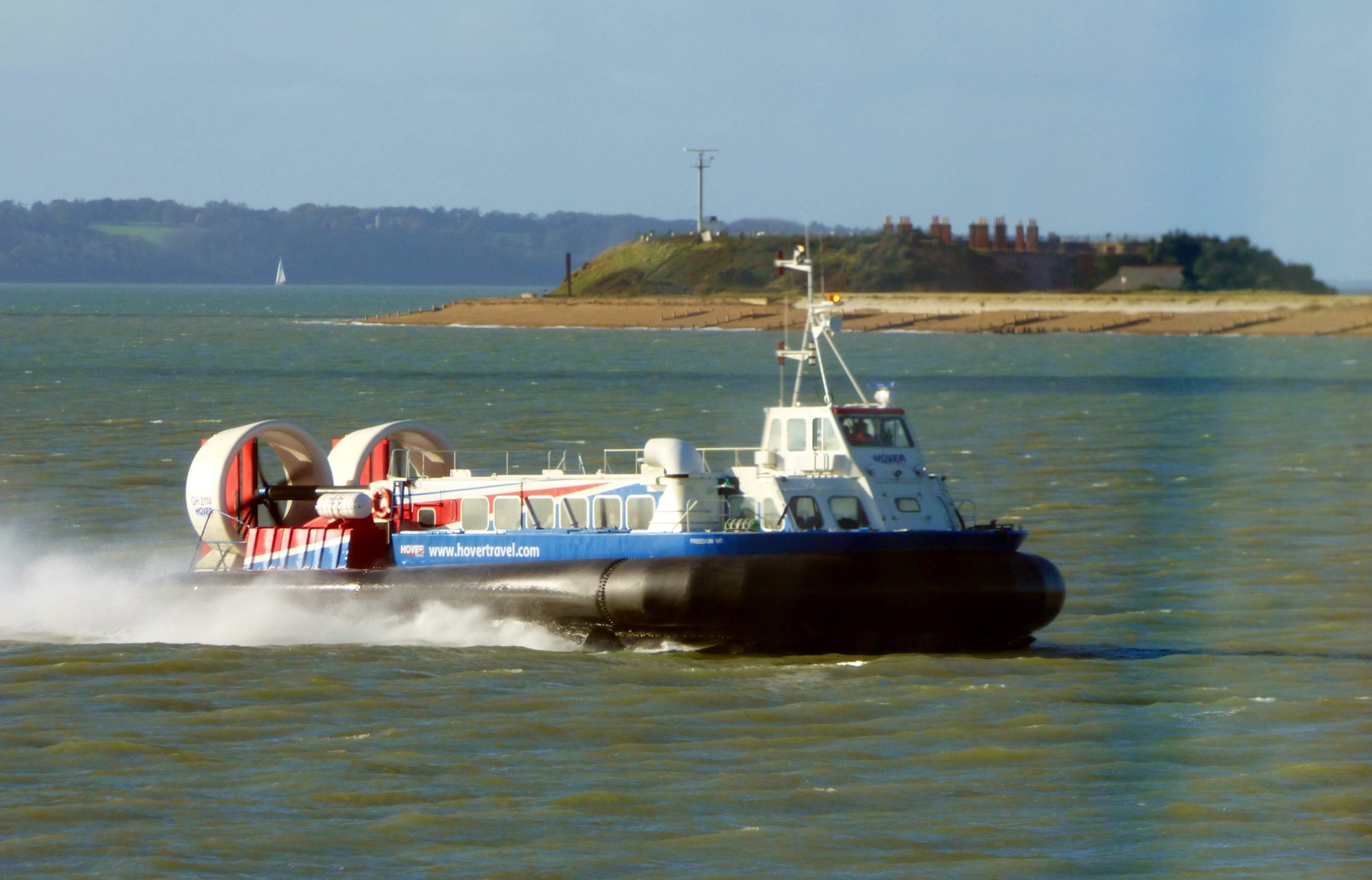 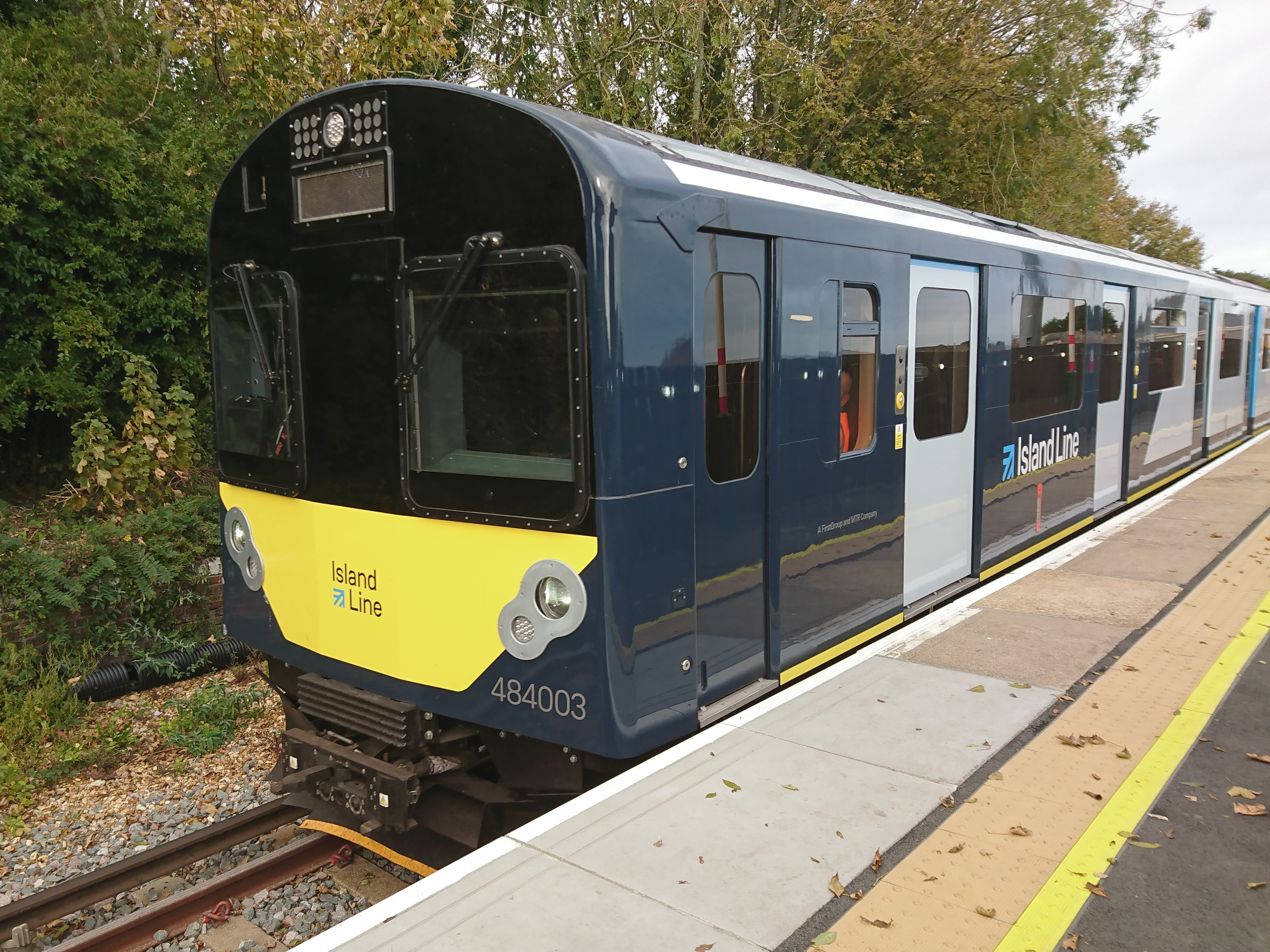 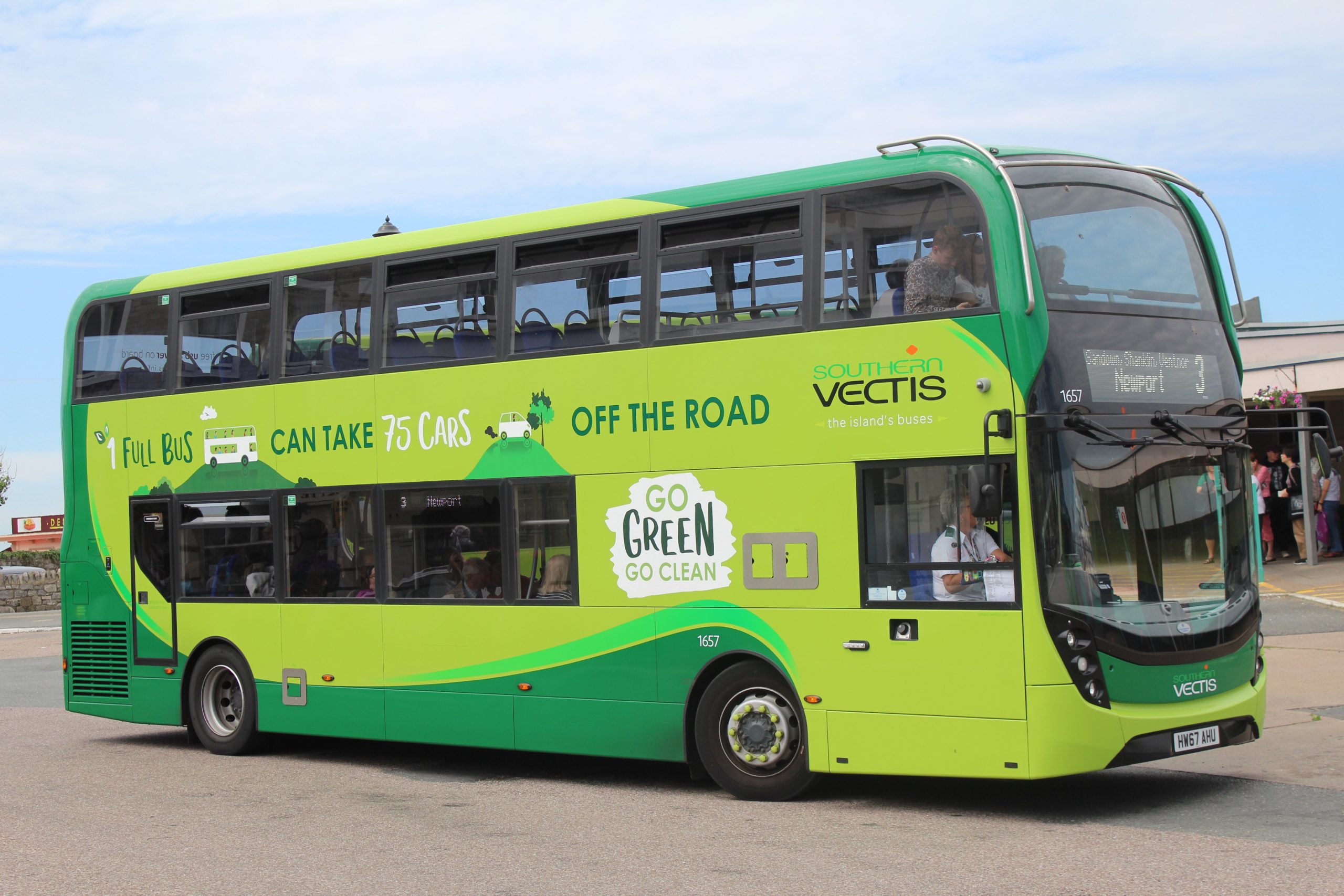 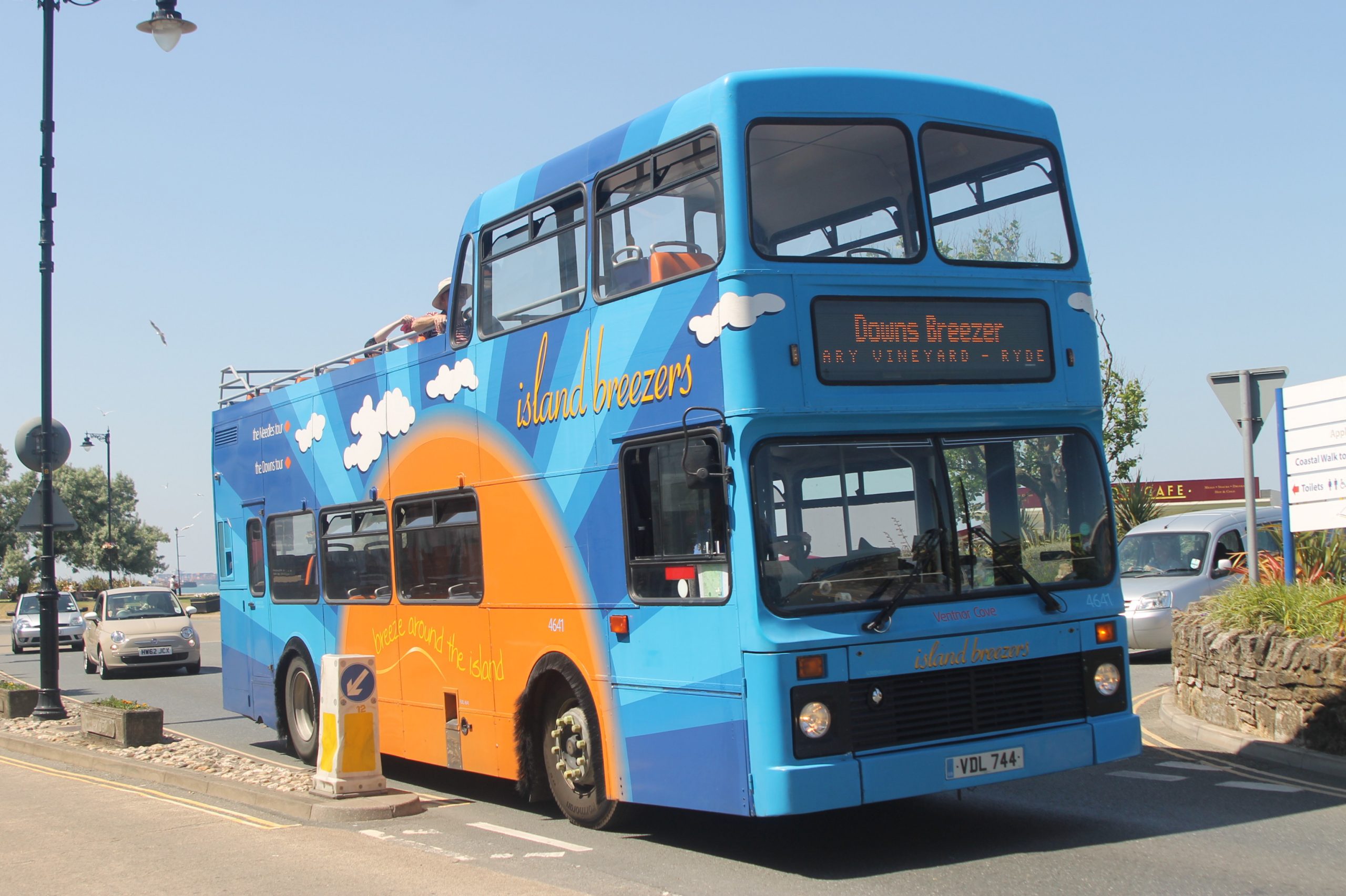